We are delighted to introduce our wonderful all female cast for Power of Invention. Come on down to Soho House and meet Birmingham’s famous Lunar Society – some of the greatest thinkers in history… 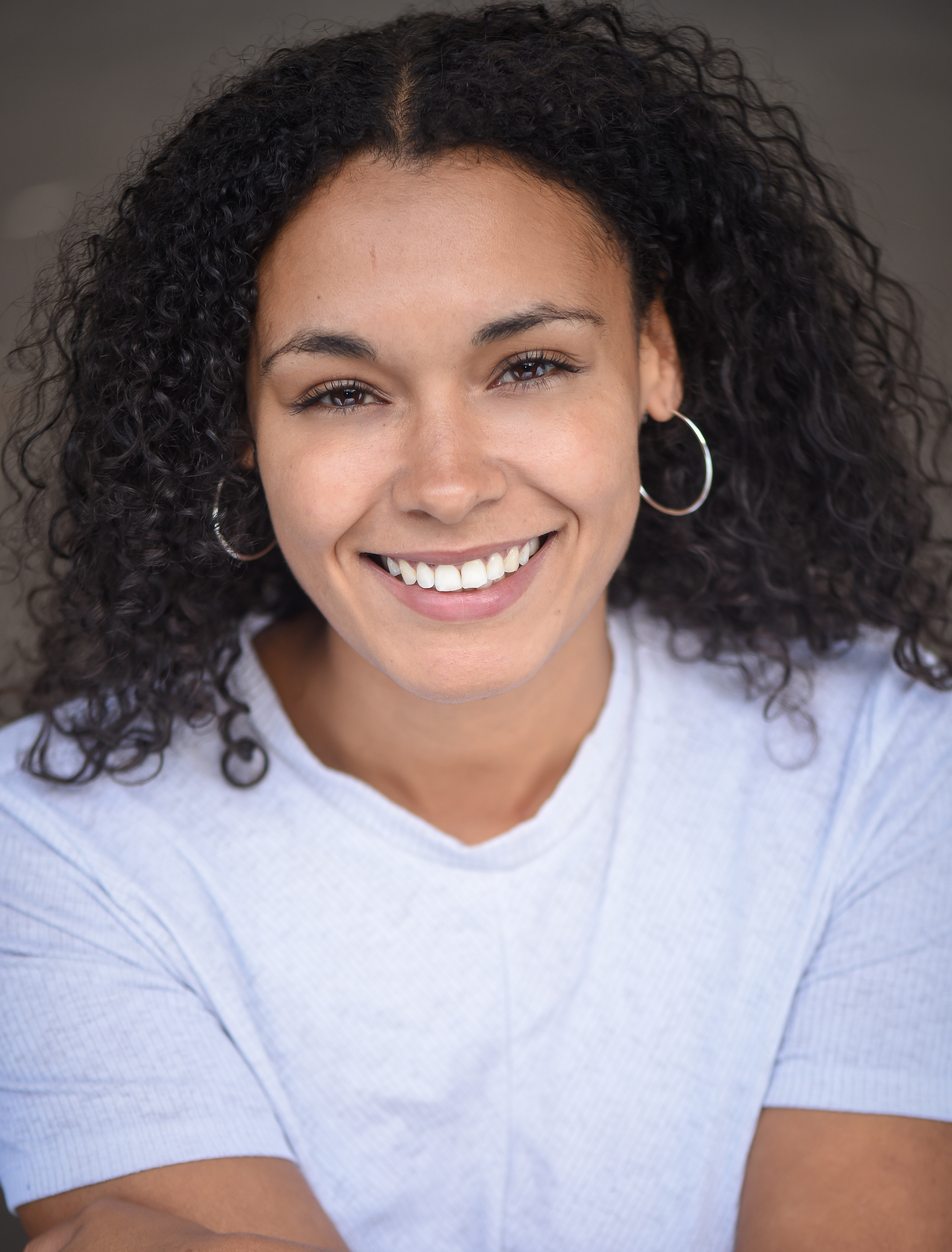 Adaya is an actor, Spoken word artist, facilitator and proud Brummie. In 2018 she went viral with a poem called ‘this is for Brum’ highlighting the talent in the region, it was recognised by Birmingham Live, ITV news and the BBC promoting her as an ambassador for the city. She has gone on to receive commissions from Create Central, Birmingham Live and Shout Festival and was selected as a regional artist for the BBC words first development scheme in summer 2020. She started a new venture into filmmaking in 2020 after being selected to be a part of the BACK IN cohort with Daniel Alexander Film and Punch records.

Itasha is a Wolverhampton actor/singer and has worked in music, theatre and tv for 20 years. She started out in Touring TIE and panto before moving over to roles in BBC dramas such as Doctors. Itasha has also sung in a band who have had the opportunity to support artists such as Missy Elliot at NIA and Maxi Priest, Jodeci and Beres Hammond at Wolverhampton Civic Hall. For the past 15 years Itasha has been teaching Performing Arts and Music in a secondary school, producing yearly murder mysteries and pantos with 6th form students while also independently performing in productions in and around Birmingham at the Birmingham Rep, MAC and Hippodrome. 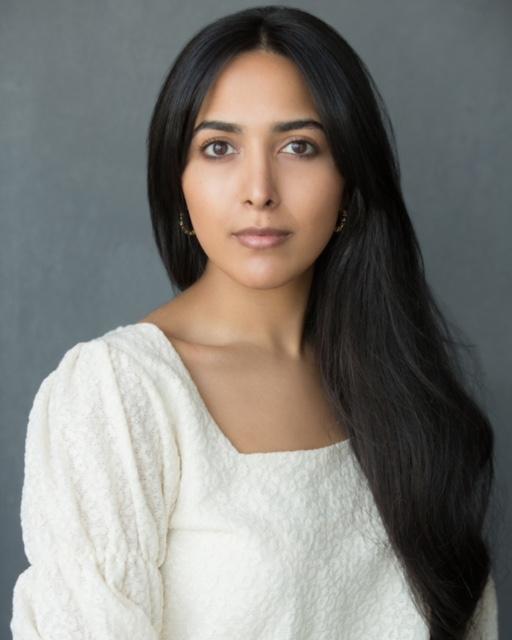 Simran is a British Indian actress from the West Midlands. She completed her training at BOA, a Birmingham based arts academy and from there has gone on to successful work in tv, radio and stage. Credits include BBC Doctors, BBC radio 4’s The Archers, touring production – Tales of Birbal – Mashi theatre, and stage productions at the Birmingham REP. 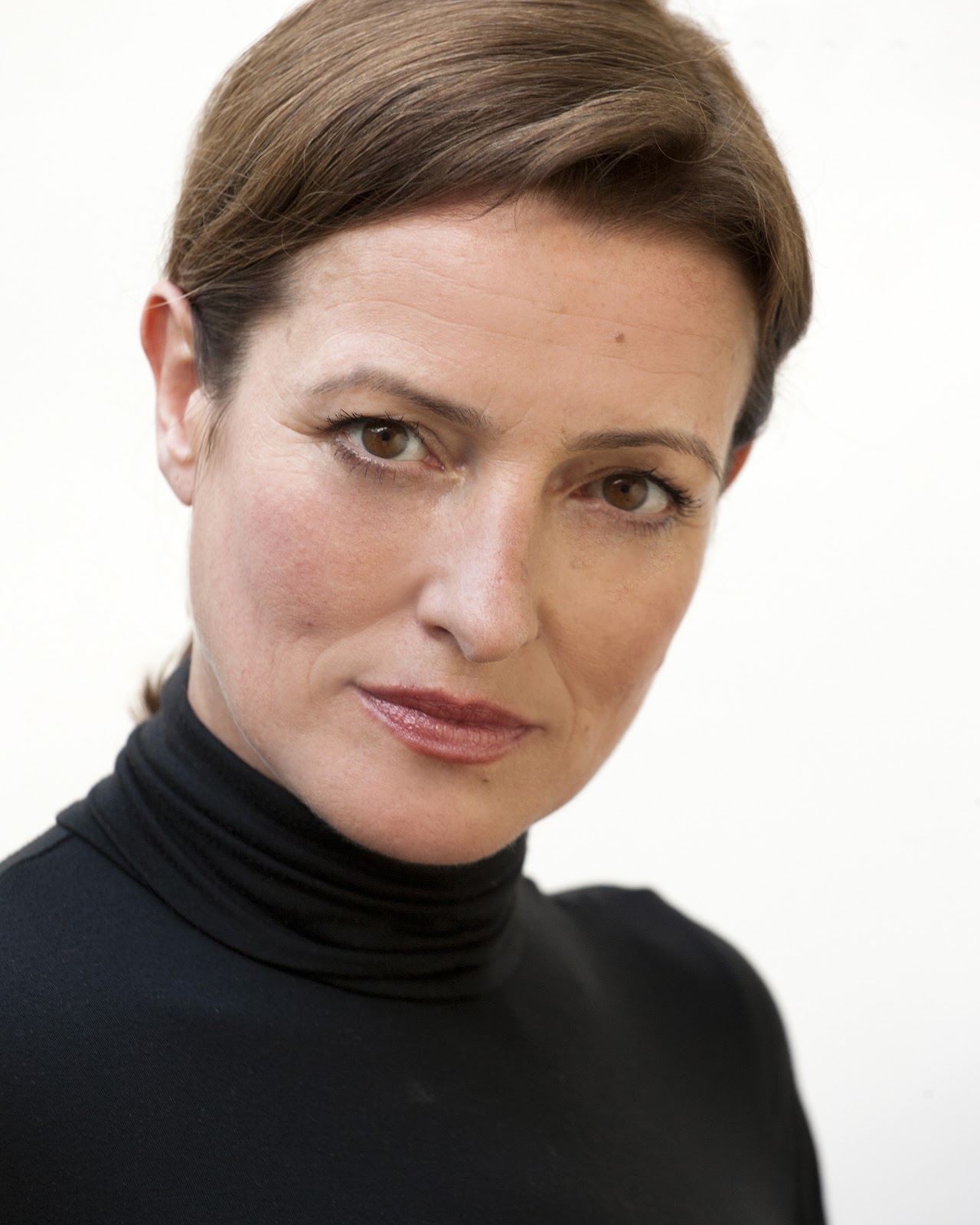 Katy Stephens has appeared in leading roles with Shakespeare’s Globe and the Royal Shakespeare Company with whom she is an Associate Artist. Stephens’ awards include the WhatsOnStage Award for Best Actress in 2009 for her performance as Joan of Arc/Margaret of Anjou in the RSC’s Histories Cycle as well as being part of the team that won the Olivier Award for Best Ensemble Performance for the same show.  Katy also runs Bold As Bard with Ego Performance Company in Coventry, a Shakespeare theatre company for adults with learning disabilities.

Performed in the gardens of Matthew Boulton’s home, Soho House in Handsworth, come rain or shine, the show is on: